Why to invest in Reload Motors?

Why to invest in hydrogen?

Hydrogen Council. The complementary role of BEVs and FCEVs

Deloitte. Fueling the Future of Mobility

A Blockchain Use Cases Guidebook for Automotive Leadership

of zero-emission vehicles in global fleet

Partnership with a global OEM for:
> donor platform
> contract manufacturing

car as a service

Car as a service model 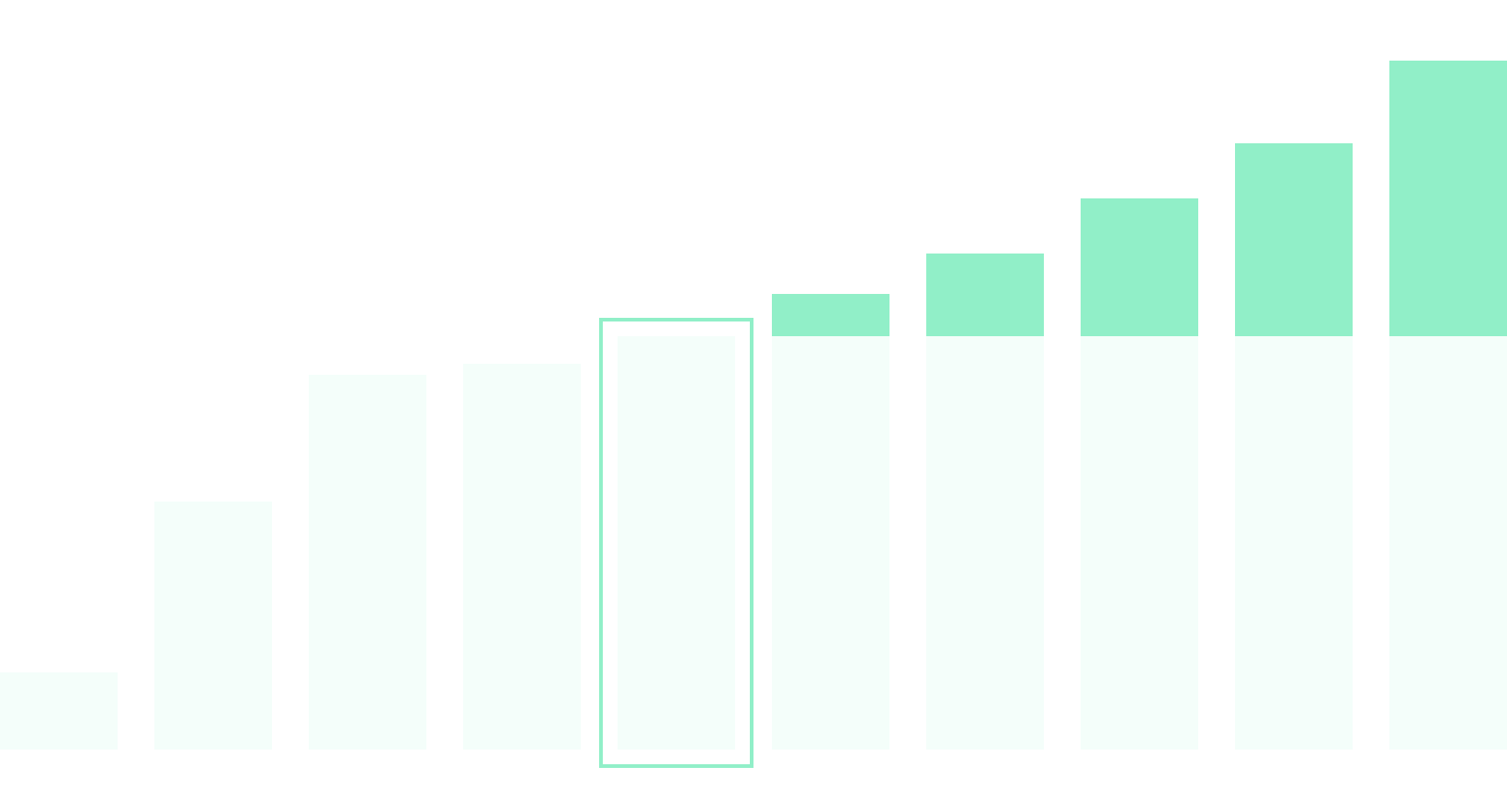 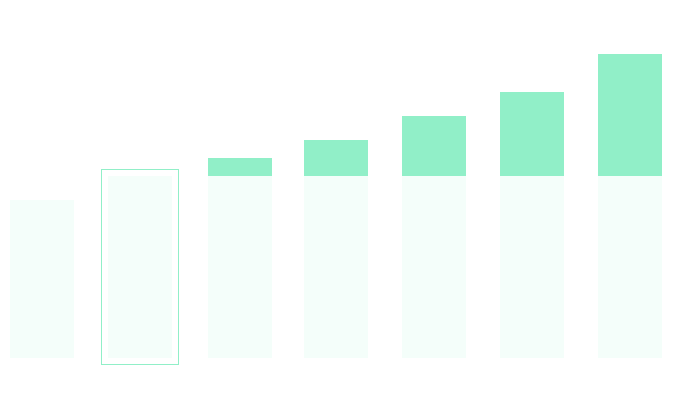 What technology is more cost eddective BEV or FCEV?

Have any thoughts, ideas or questions? Drop us a line

Write us your thoughts, ideas, or questions