Superior Technology at your Doorstep

We’re creating a new generation of hydrogen-powered commercial vans to drive the industry of green light commercial vehicles (LCVs) into the next technological era.
Contact

Hydrogen-powered vehicles are superior to all other alternative fuel-source vehicles, thanks to their greater vehicle performance and sustainability in production, distribution and operation.

Originally developed to power spacecrafts, fuel cells now have the potential to be used for vehicles too.
proton-exchange membrane fuel cells (PEM fuel cells) lie at the core of our powertrain’s technology. PEM cells convert the chemical energy of a hydrogen-oxygen reaction into electricity and pure water.

A Synergy of Purity and Effectiveness

The Roads are Ready
Hydrogen tanks are fueled in the same way as traditional vehicles, meaning the hydrogen fuel can be accessed at ordinary service stations. Therefore, there are significantly less limitations for building hydrogen refueling infrastructure compared to recharging electrical infrastructure.

As Pure as Water
Whilst hydrogen-powered fuel is zero-emission when used, it has the potential to become the greenest solution we have when it is made from renewable energy-powered electrolysis or biomass. The decreased battery size of hydrogen power means less raw materials are used, which ultimately adds up.

Increased durability
In contrast to only using batteries, hydrogen tanks can be refilled rapidly - without reducing their lifetime. Researchers have found that fuel cell stacks are able to outlive any other drivetrain components.

A Fusion of Ideas and Expertise

We know how the automotive industry works exhaustively. Our expertise allows us to design a concept that is empowered in terms of product industrialisation and subsequent mass production.
This allows for two, unique aspects for Reload:
A modular platform
A digital ecosystem

A cleaner future is essential

At Reload, we truly believe that taking care of the environment is everyone's responsibility. Thus, we have designed an alternative propulsion system to reduce climate-harming CO₂ and other toxic gases such as nitrous oxide.
Learn  more

Reload is a technological company that bonds a team of experienced professionals from a variety of industries. Distinguished by its experienced team – from leading technology and automotive companies – Reload designs a hydrogen-powered LCV to deliver maximum vehicle interior space and adaptable to support a wide range of vehicle applications for consumers and businesses.
Learn  more 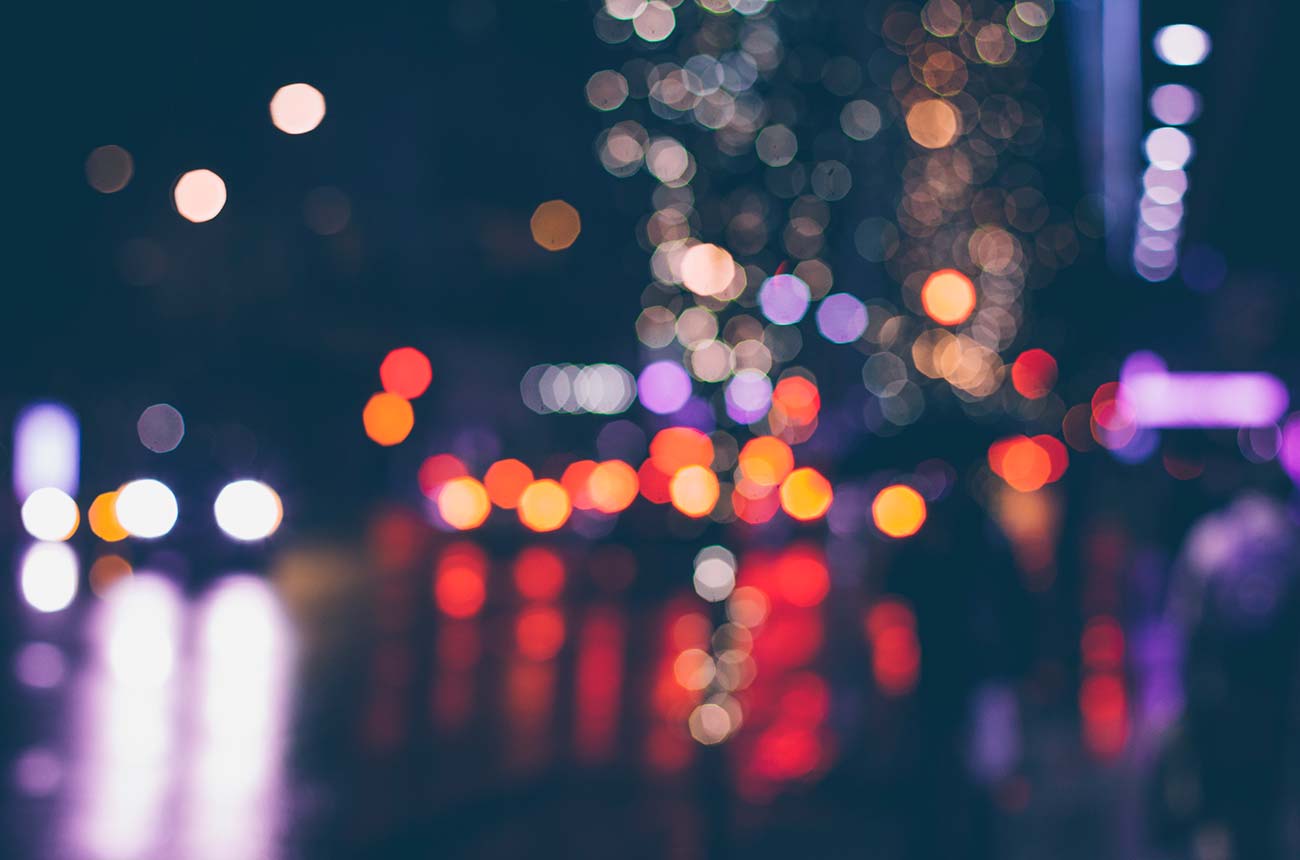 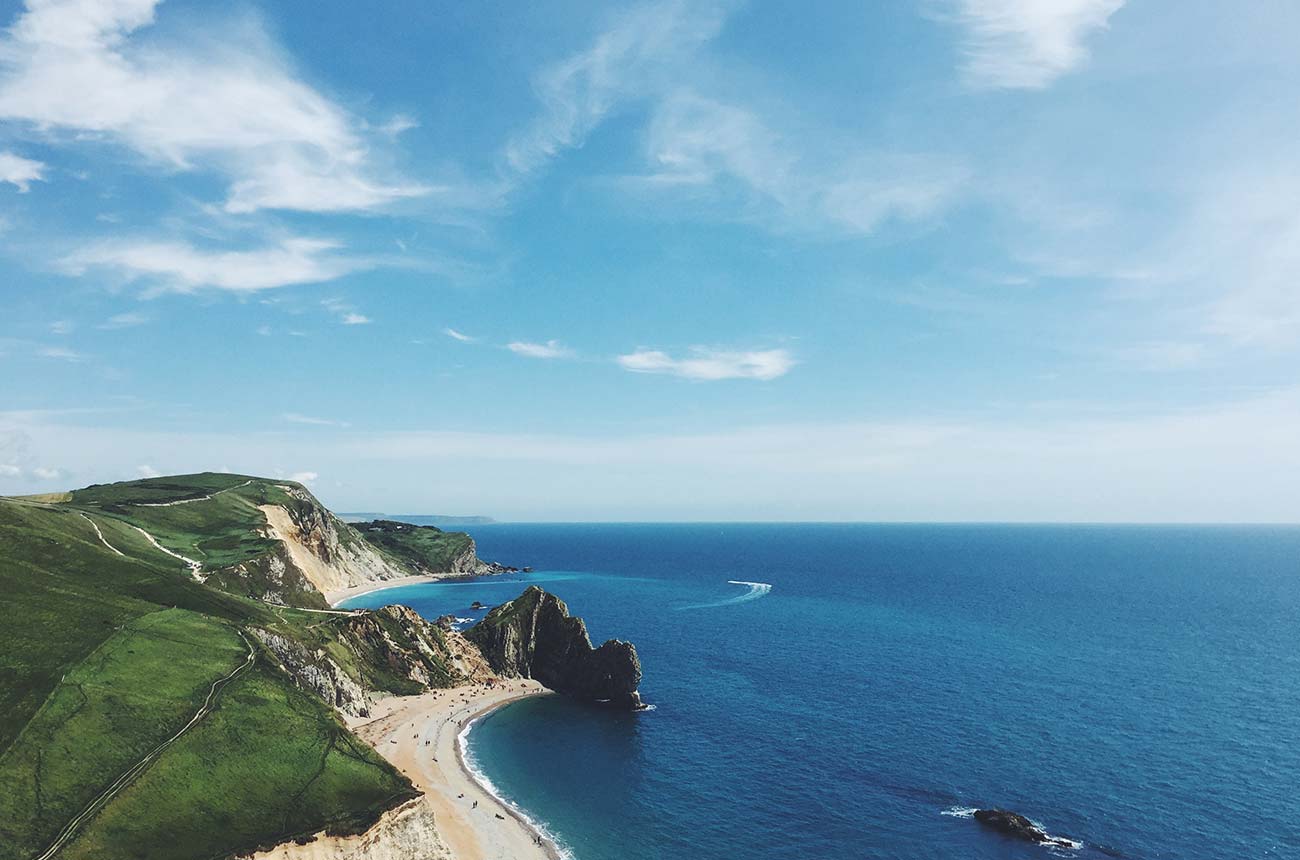 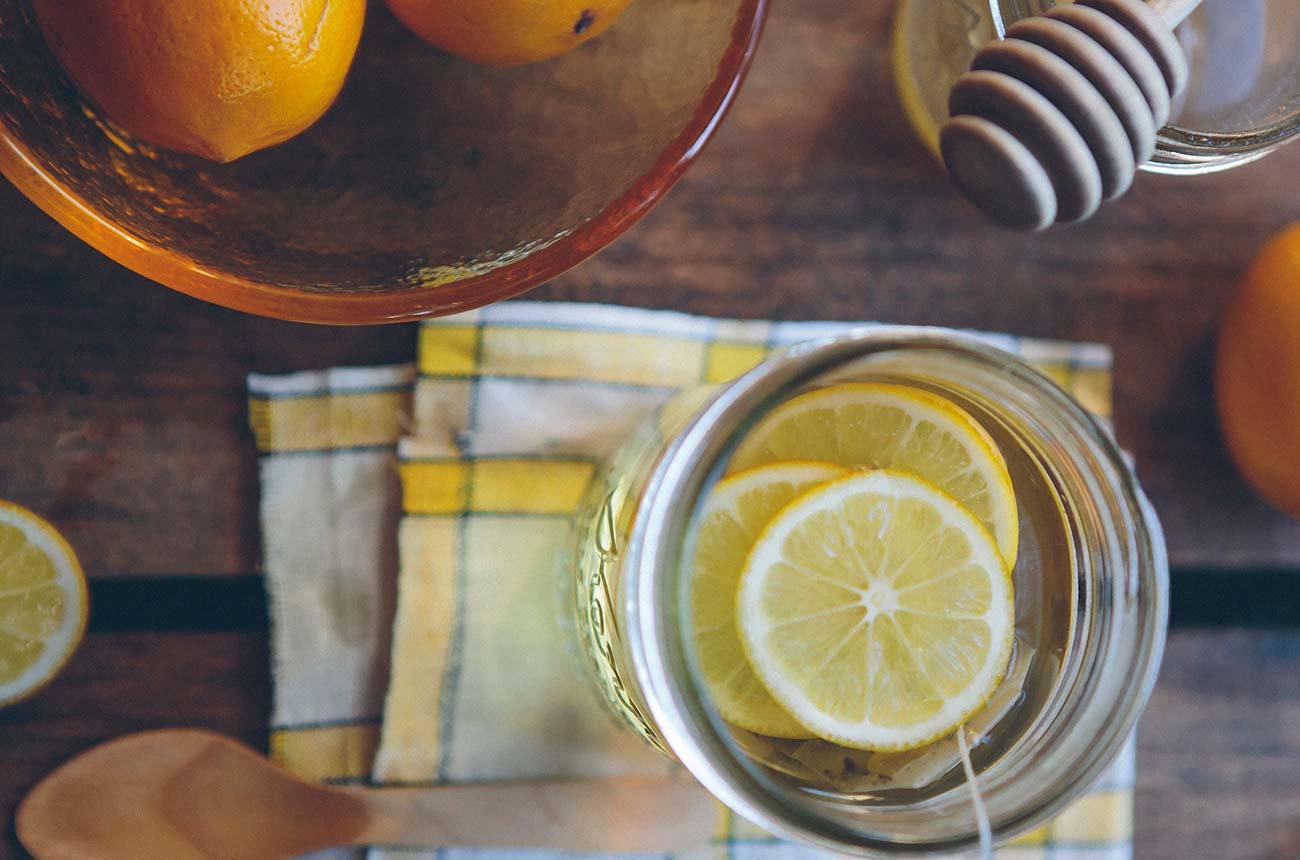 Form has been successfully submitted
Something went wrong. Please wait a moment and submit one more time.

Form has been successfully submitted.
Something went wrong. Please wait a moment and submit one more time.
This website uses cookies to improve your experience
Accept